Robot vacuums get a bad rep for being strictly for people with extra cash. While some models can get grossly expensive (the bottom of this list is yikes), a little research can land you a decent robot vacuum for under $200. 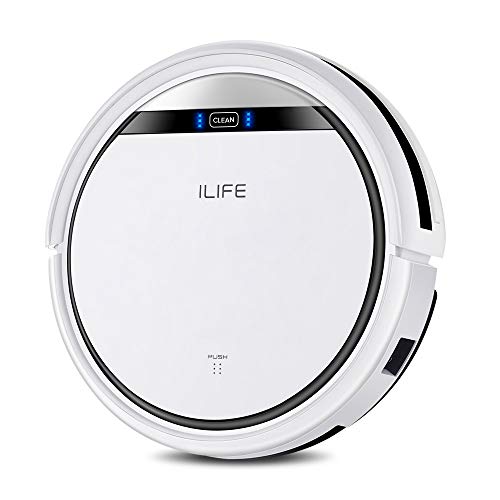 The ILIFE V3s isn’t on Roomba’s level – nor is it on the level of other models considered budget picks, so don’t expect the feeling of a professional clean under your feat. That said, the V3 shines with hardwood, and it does a pretty decent job of keeping tile debris-free. (The mopping capabilities are unique, but they’re so underdeveloped that they might as well not be there.) Owners of high-pile carpets should heavily consider paying the extra $100 for an Eufy, Ecovavs, or model that has a primary rolling brush. That pet hair ain’t going nowhere.

One shining feature is the battery life. At 120 minutes on one charge, the V3s could run circles on higher-end models – potentially an option for a large office space where people won’t be walking baref.

The Best Garden Pruners in 2022

The Best Smart Sprinkler Controller in 2022

SavingReviews.com is a participant in the Amazon Services LLC Associates Program, an affiliate advertising program designed to provide a means for sites to earn advertising fees by advertising and linking to Amazon.com.